Many Believe Bitcoin has the Potential to Pass $100K in 2025

by LiveBetPro
in Investment News
0

Bitcoin is likely the most popular cryptocurrency and probably one of the most popular assets to invest in today. Although there is still some disagreement about the future of crypto, many believe Bitcoin has the potential to reach $100,000 by 2025.

Google Cloud To Accept Crypto in Collaboration With Coinbase

Bloomberg’s Senior Commodity Strategist, Mike McGlone, is one of these believers. He boldly said that the widespread adoption of crypto, and Bitcoin, in particular, could lead to BTC reaching $100k.

Furthermore, McGlone stated: “Based on the total market cap of all equities on the planet, crypto is about 1% of that. A few years ago, they were 0.01%. A few years before that, they were even less.” McGlone also explained that Bitcoin is basically digital gold in a world that is very quickly going digital.

During times of inflation, like we are experiencing now, investors tend to flock to gold given its solid track record. Now investors have another alternative that is just as scarce, but easier to come by, in this case, Bitcoin.

Another reason why he believes the future for Bitcoin could be a virtue is because of the fact that as adoption increases for Bitcoin, the supply decreases due to its code. This leads McGlone to conclude that prices can only skyrocket in the following years.

McGlone also strongly believes that Bitcoin will eventually become a risk-off asset that will be traded safely after the initial transition period for Bitcoin reaches its end as it is still in its infancy.

Disclaimer: The views and opinions expressed in this article are solely the author’s and do not necessarily reflect the views of Livebetpro. No information in this article should be interpreted as investment advice. Livebetpro encourages all users to do their own research before investing in cryptocurrencies. 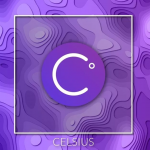 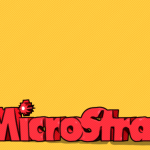 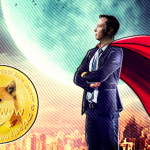 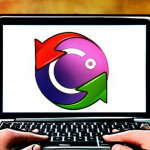 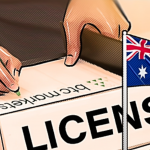 Google Cloud To Accept Crypto in Collaboration With Coinbase

According to the latest market overviews from Forbes, now there are nearly 600 crypto exchanges worldwide. No wonder newbies get lost when...

Crypto whales are on the increase. Here is your chance to learn about how to safely navigate the crypto market and...

The book got listed on the New York Times Best Sellers List for almost six years. The author intends to...